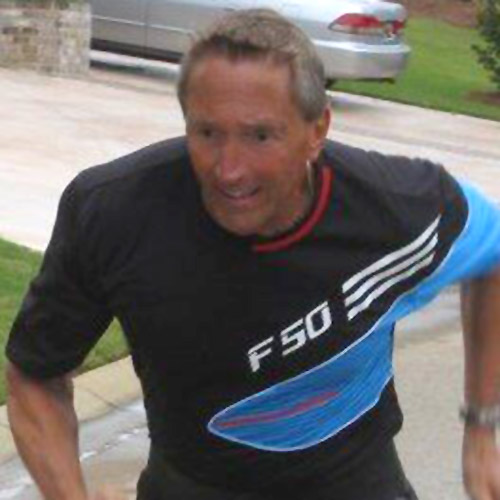 Definitely not a new comer and a name you may have seen around Columbia’s Fitness Community for over forty-five years.

Bruce’s career in the world of fitness began at sixteen when he became interested in the martial arts. Once committed to this journey he never let go; now carrying the designation of eighth degree black belt. His accolades are widely known throughout the karate world.

Some years ago Bruce began helping others in training their bodies which led to a second career as a Personal Fitness Trainer where he has trained such notables as actress Faye Dunaway on several of her trips through Columbia.

Bruce; as well as any of our other excellent trainers are all here to serve you!